Implementing HAAS machine technology in the company Hrinovske strojarne, a.s., which is a global manufacturer and technology leader in the development and manufacture of planetary gearboxes and axles for construction technology and agrotechnology

History of mechanical engineering in a Slovak town of Hrinova dates back to 1954. Gradually, the local machine works specialized in manufacturing of axles, transmissions, axle drives, pump drives and automatic transmissions for civil and special equipment. For many decades Hrinova was the point of origin for transmissions of the legendary infantry combat vehicles BVP-1 and BVP-2, for directional devices of well-known tanks T-54, T-55 or T-72, and for almost all types of loaders produced by the parent company PPS Detva. The local machine works was also a „birthplace“ for one of the first hydraulic loaders in Europe, HON loaders. The factory is specialized in the production of transmissions and axles.

In 2002 the company launched intense restructuring: personnel and technological. Although machinery and equipment that dated back to 1984-85 was among the best in the world at that time, in 2002 this was not the case anymore. "When we wanted to bring the company to its feet in 2002, we found that our machines are inaccurate and uneconomical. They consumed a lot of electricity, oil was leaking everywhere... Keeping those old machines would be completely uneconomical. We decided to invest in new technologies," recalls the beginnings of company restructuring Jan Vilhan, then technical director, now director of sales and marketing at Hrinovske strojarne, a. s.

The company management knew that without investment in technology, the company would not stand the market. Human potential on which the company with sixty years of tradition is still standing, had to be supported by modern technology. An extensive modernization program was launched, whose value reached nearly 1 billion of former Slovak crowns (about 33 m. Euros) within ten years. Lathes were the first. They needed to be modified first. Jan Vilhan describes the beginnings of searching for the optimal lathe: "We had quite a difficult assignment: substitute production volume on about 45 NC and CNC lathes. We were considering which brand we could buy. First we searched for machines of our western neighbours, in the Czech Republic. We found that the Czech machines were not at all interesting in terms of their price. The quality was not top, but a solid average. We were looking on. After visiting several engineering fairs, we found that a lathe could be purchased cheaper. For example, in Taiwan or China. On the one hand, it was tempting, on the other hand, we did not really trust them. There was an issue with spare parts, and also the number of machines from these exotic countries employed in Europe was not great."

The turning point came at the International Engineering Fair in Nitra in 2003. It was there that the management of Hrinovske strojarne came across the HAAS machines for the first time. At first glance they were impressed with the machine frame formed, as he says, from an "honest casting". Drives and electronics from Germany were also a plus. There was only the last  puzzle to solve. How many machines of this American brand have found their home in Europe? At that time there were already around four thousand in Germany. Although it was a relatively unknown machinery brand in Slovakia, the leadership of Hrinovske strojarne decided to test HAAS machines.

A lathe HAAS 30, that was borrowed free of charge, passed the test, which consisted of machining a shaft with treatment of Ra of 0.6 in tolerance of h7. It was followed by replacement of lathes, and in the first year Hrinovske strojarne bought seven HAAS lathes.

At present, there are 21 HAAS machines in Hrinovske strojarne. The lathes were gradually supplemented with vertical and horizontal machining centres. Consumption of electric power, purchase of hydraulic oil, emulsion oils for cooling decreased automatically and investment in the repair machinery reduced extremely. One new machine currently performs work of two or three old machines. In addition, the company could establish two-machine operation − one operator now operates two machines. The result is reduced share of wages per operation.

The first HAAS lathes are already written off. One could say that they fulfilled their role and could be replaced with new ones. However, this is not on the agenda, because so far they have served without serious problems. In the near future, they might be supplemented with other machinery made by the American manufacturer. In the near future, the engineering works in Hrinova plan to purchase a new vertical centre.

Complete change of the production program

The company Hrinovske strojarne, a. s. has undergone successful restructuring also thanks to the HAAS machines, and has become a technology leader and global manufacturer of planetary gearboxes for civic engineering and axles for agricultural technology. The transmissions from Hrinova can be found in civic engineering (cranes, road rollers, concrete trucks), agricultural machinery (tractors, harvesters) and energy industry (wind turbines) worldwide. "Currently, we are among the cutting edge companies producing gearboxes and axles in the world. Our transmissions are used by companies from Western Europe, including the UK, through the Middle East, Russia, Southeast Asia, Australia, the USA to Latin America and Africa," concludes Jan Vilhan. 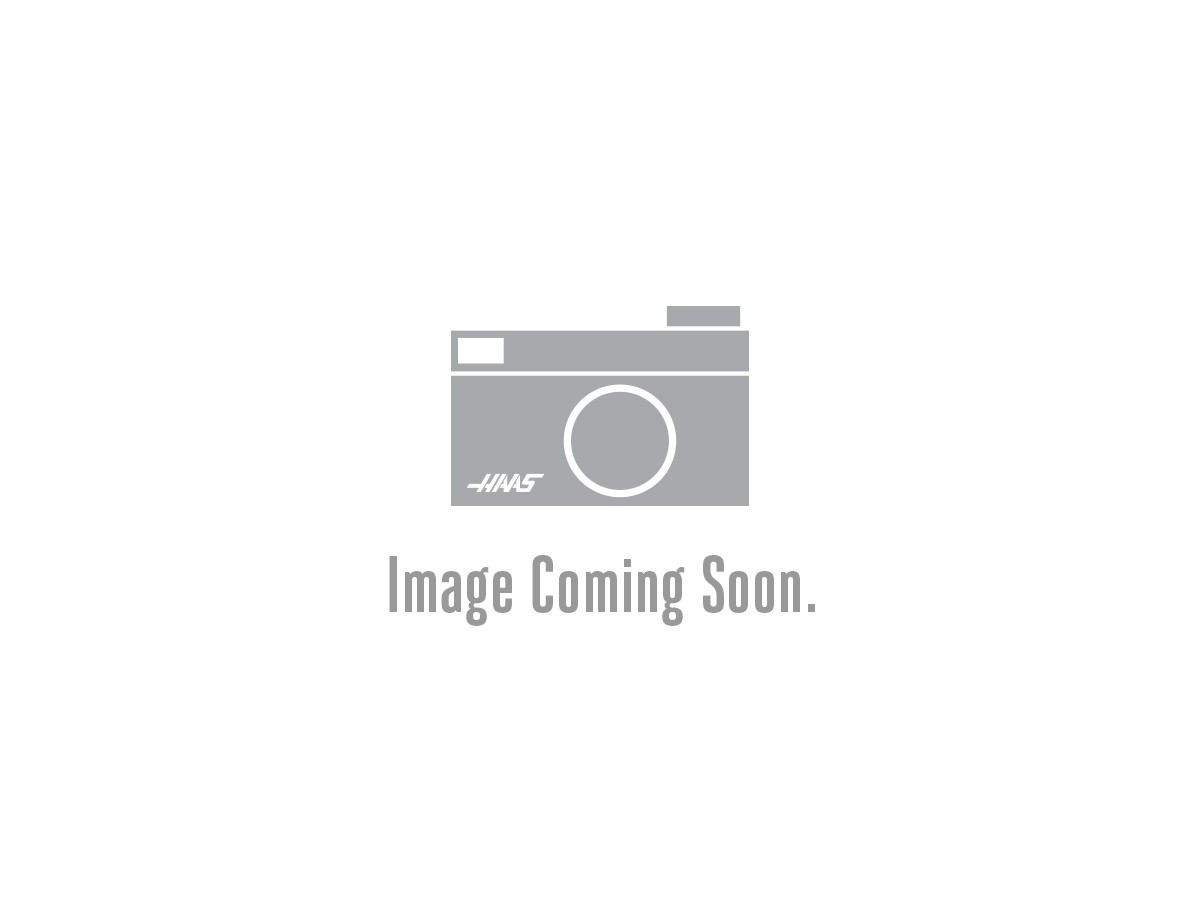